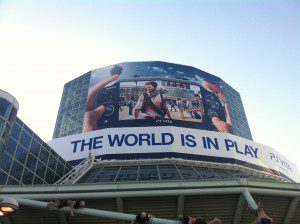 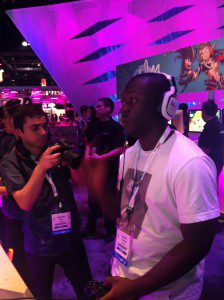 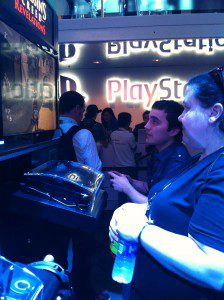 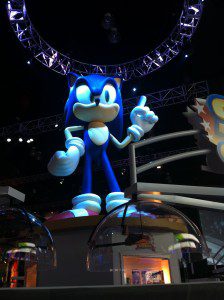 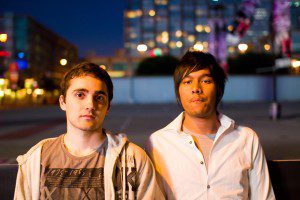 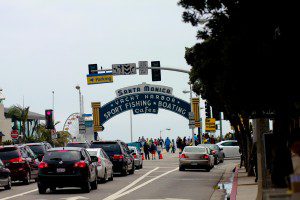 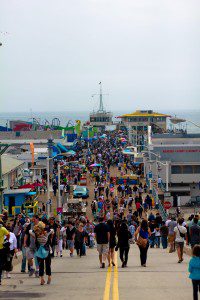 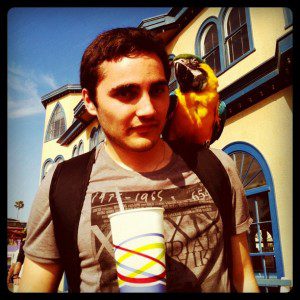 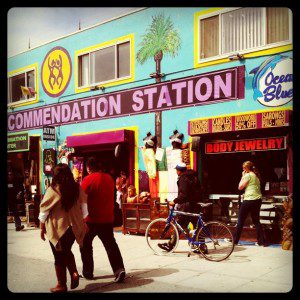 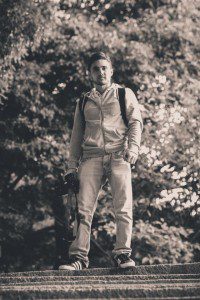 This starts the beginning of my personal blog on my website. As you’ve probably already read, I am a Director, Filmmaker and Photographer based in London. I’ve been meaning to start this blog for a while now but wanted to wait for the right time and today, I don’t know why but it just seems right.If you haven’t checked out my work yet then I would like you to have a look through it before jumping to the blog as then you will see what I do exactly and I will also be blogging about the work I have created more in depth.

So here it goes…Oh, just a quick note…I personally love it when i get inspired by people’s stories, their work and there experiences in life, so I can only hope that my work and my stories have the same effect on others.

I was born in London England in 1990 and have lived here ever since. I went to Ravensbourne University where I got a BA (Hons) in Broadcast Production. During my time at University I basically got better and better at being a Photographer and a Cameraman. I met some great friends who were in the same trade as me and we utilized and combined our talents together to create some fantastic projects although most of the best work I did was generally outside of University itself. Looking back on it now It makes complete sense as outside of university was where I could film the projects that I personally wanted to work on and where I wasn’t bound to any work criteria or had to listen to any lecturer telling me what I should or shouldn’t have done. I feel that when you work on something you really are passionate about and feel a connection with, it will show in the work.

This is literally what happened to me in 2011 during my second year at university. Two of my friends and I decided to do a personal project where we went to a Video games show in London called ‘Eurogamer’. We took our cameras and went around interviewing people about what their favourite Video games of all time was as well as what they thought of the show. Bare in mind we literally did this as a personal project and to be honest, because we were bored of the dull assignments we were given from our courses. Once we finished editing the video we posted it online and to our surprise its view count started going up quite rapidly.

Then out of the blue an American games company called ‘Bitmob’ saw the video and got in contact with us. Bitmob loved the style in which I shot the video and basically asked us if we could also do a video for them. They wanted us to film the E3 games show in Los Angeles. So here I was, a filmmaker in my second year of university, being commissioned to go to Los Angeles and film the E3 games show, one of the biggest video game shows in the world.

I must say, it felt really good.

It all started from there and ever since that time I have been freelancing for various clients and companies and have travelled to many different places around the world doing my job. It feels good to finally be able to share these works with others not just in visuals, but also through the eyes of my personal experiences. I hope you enjoy it.

My next blog will take off from where we left off and I will share with you my experiences filming the E3 games show in Los Angeles.